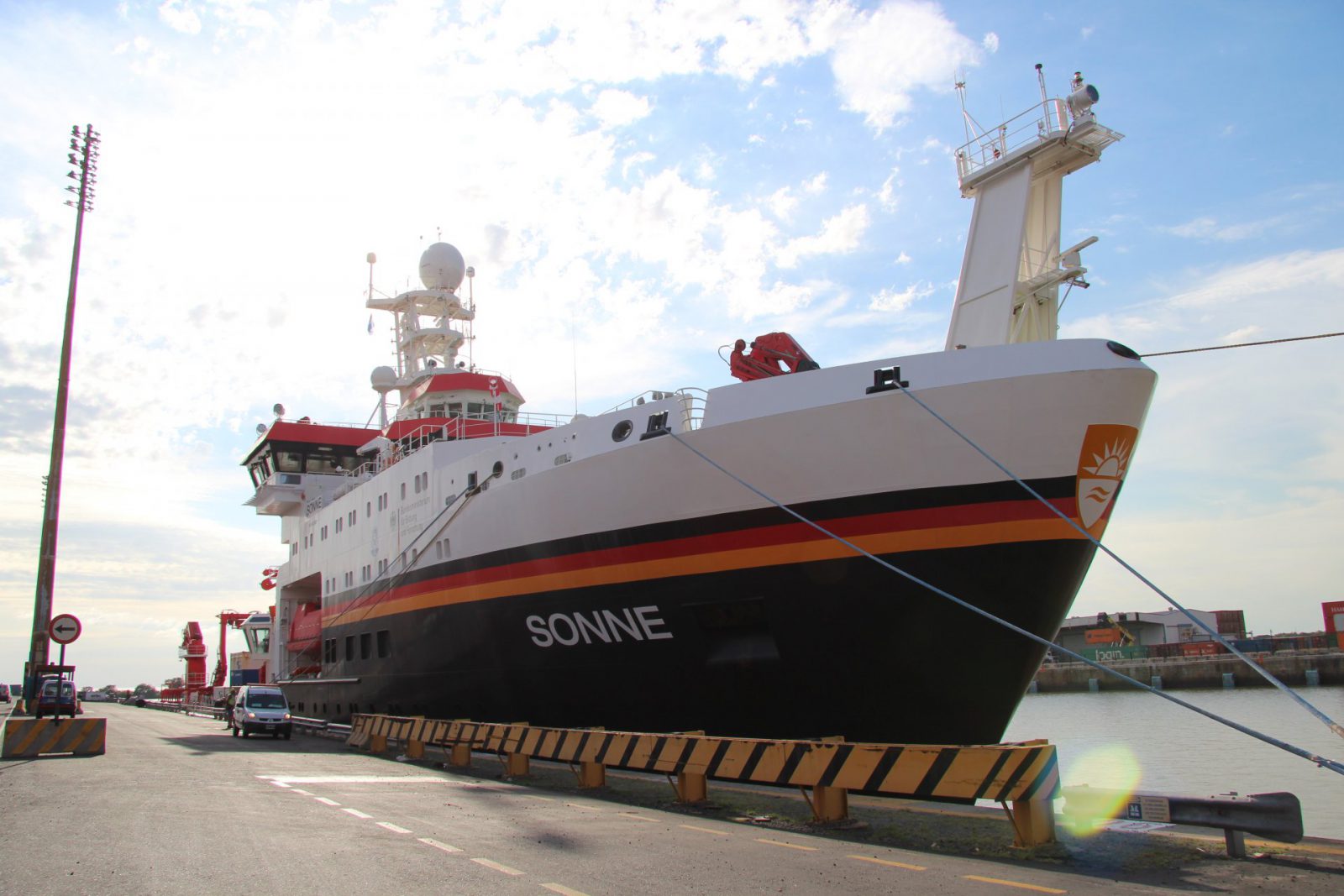 Result:
The work on the control of the ship’s mechanisms has been automated.
In addition, the display and touch control of the fuel filling levels in the tanks is provided, which facilitated the work of pumping fuel inside the vessel. Intuitive control interface for the user has been introduced. 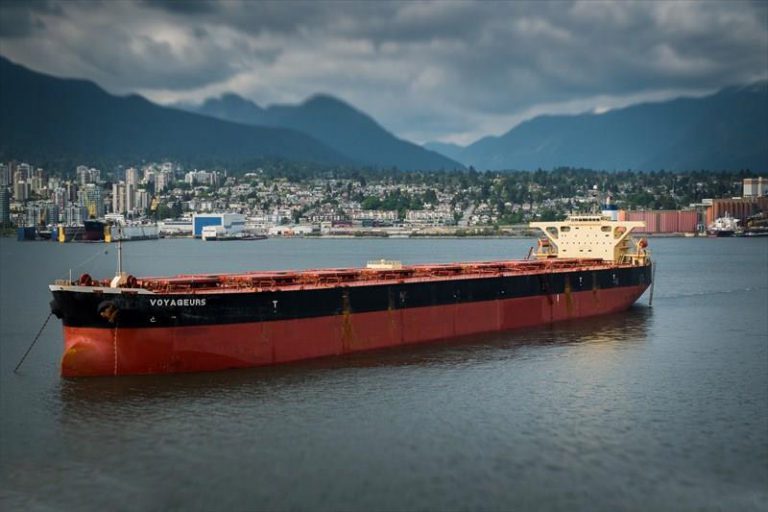 Installing the differential monitoring system for fuel consumption on the main engine and 3 diesel-generators. Displaying the data on the operator’s console in the central control room. Transmitting the CSV-format data to the ship’s network…. 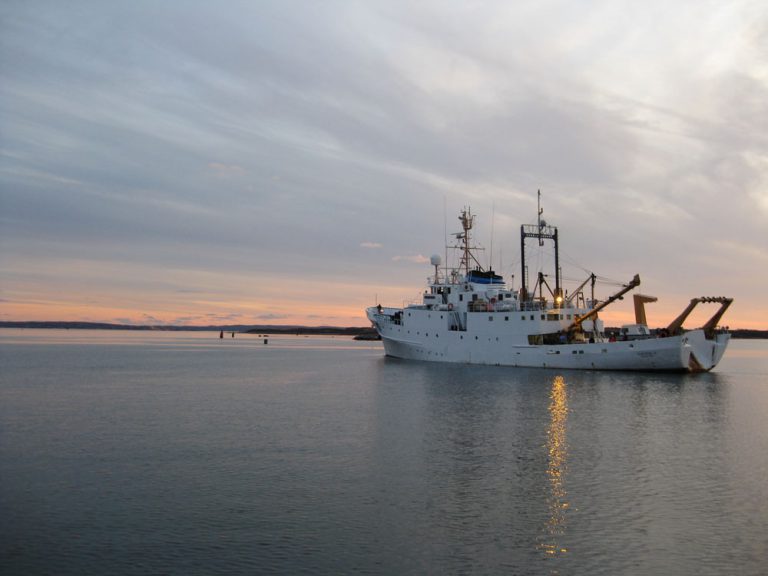 Solution: Manufacturing and supply of propeller shaft tachometer “TA-12M” consisting of: -Local indication device (PDI) – 2 pcs. Production and delivery of the panel of signal and distinctive lights “SKILINE-M” for 16 lights, with power… 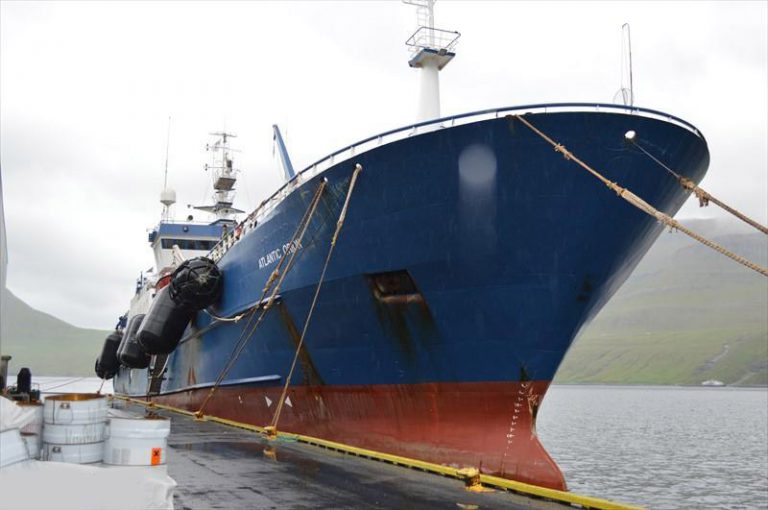 A system for measuring levels in ballast and fuel tanks has been installed. Output of information in the engine room to a 15-inch operator panel with a display of levels in tanks. In the future,… 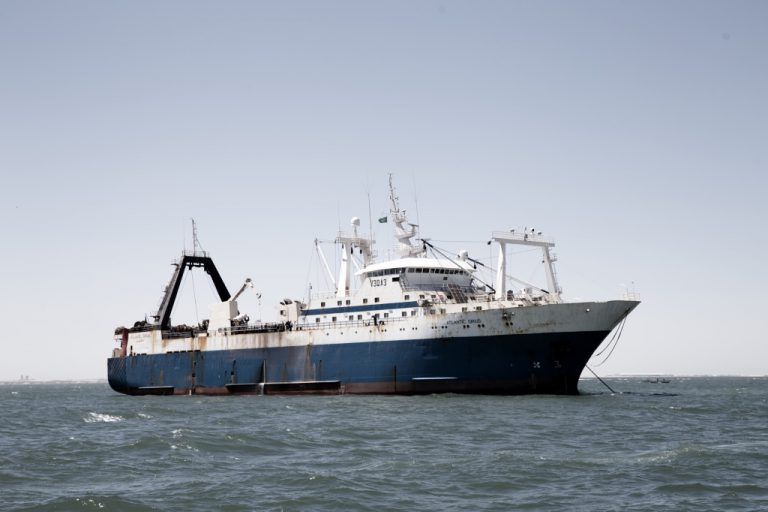 The specification has been developed and the design has been carried out fully for the vessel’s fuel metering control system on the Main Engine, for the module of 3 diesel generators and the boiler. Installation…

nstallation of a system for monitoring operations and energy parameters of the main diesel generators CAT x6 with data output to the main monitors of the integrated ABB ship automation system. The system helped the…

A task: Mechanism control automation Solution: Our new automation system has been installed: – APS system – Measurements of levels in ballast and other tanks with information output to the operator panel – Installation of…
We use cookies on our website to give you the most relevant experience by remembering your preferences and repeat visits. By clicking “Accept”, you consent to the use of ALL the cookies.
Cookie settingsACCEPT
Manage consent

This website uses cookies to improve your experience while you navigate through the website. Out of these, the cookies that are categorized as necessary are stored on your browser as they are essential for the working of basic functionalities of the website. We also use third-party cookies that help us analyze and understand how you use this website. These cookies will be stored in your browser only with your consent. You also have the option to opt-out of these cookies. But opting out of some of these cookies may affect your browsing experience.
Necessary Always Enabled
Necessary cookies are absolutely essential for the website to function properly. These cookies ensure basic functionalities and security features of the website, anonymously.
Functional
Functional cookies help to perform certain functionalities like sharing the content of the website on social media platforms, collect feedbacks, and other third-party features.
Performance
Performance cookies are used to understand and analyze the key performance indexes of the website which helps in delivering a better user experience for the visitors.
Analytics
Analytical cookies are used to understand how visitors interact with the website. These cookies help provide information on metrics the number of visitors, bounce rate, traffic source, etc.
Advertisement
Advertisement cookies are used to provide visitors with relevant ads and marketing campaigns. These cookies track visitors across websites and collect information to provide customized ads.
Others
Other uncategorized cookies are those that are being analyzed and have not been classified into a category as yet.
SAVE & ACCEPT